You are here: Home / Blini / Blinis with homemade rice pudding, apricots and coconut

For the rice pudding

Combine the mix and milk, stirring until you have a smooth batter.

Cover the bowl with cling film. Let rise at room temperature for 30 minutes. Place an oiled anti-stick pan over medium heat. Fry the blinis, making them as large or small as you like, for about 2 minutes until they are golden brown on both sides.

Place the milk, a vanilla pod cut in half lengthwise, the cane sugar syrup, and cinnamon in a saucepan on the heat. Once the milk is boiling, add the rice. Cook the rice until tender. Allow to cool.

Cut the dried apricots into small pieces. Cut some flakes off the fresh coconut.

Place a tablespoon of lukewarm rice pudding on a blini and decorate with the dried apricot pieces, coconut flakes, grated coconut, and some mint.

Let our recipes inspire you 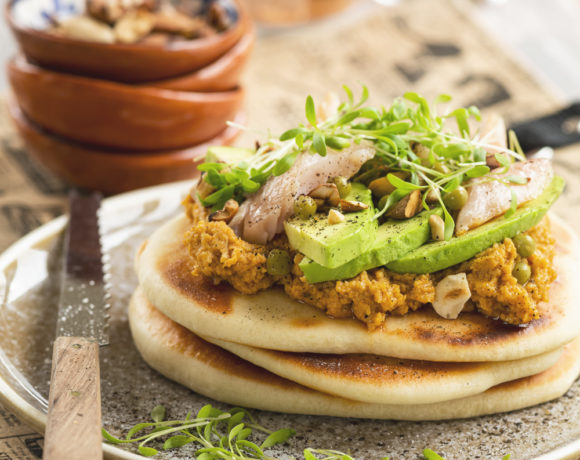 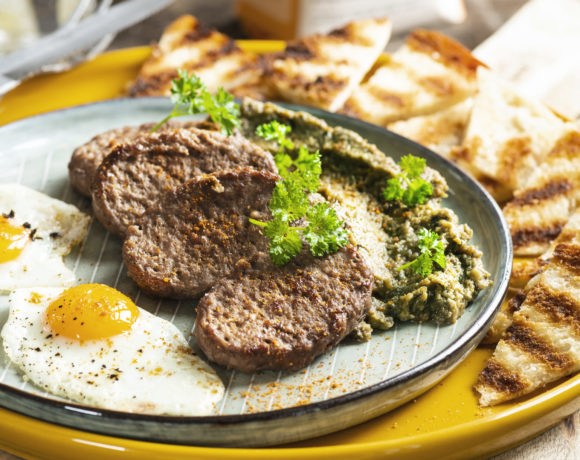 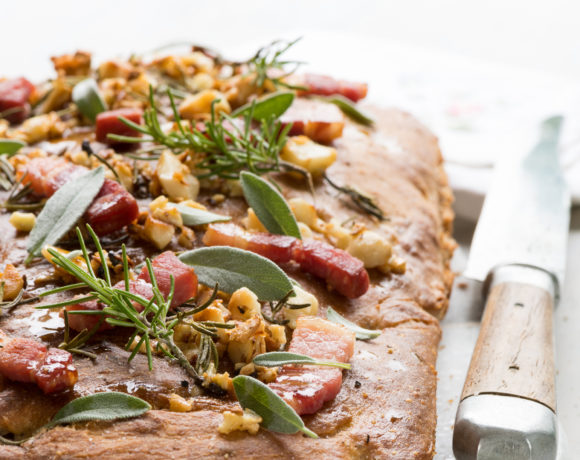 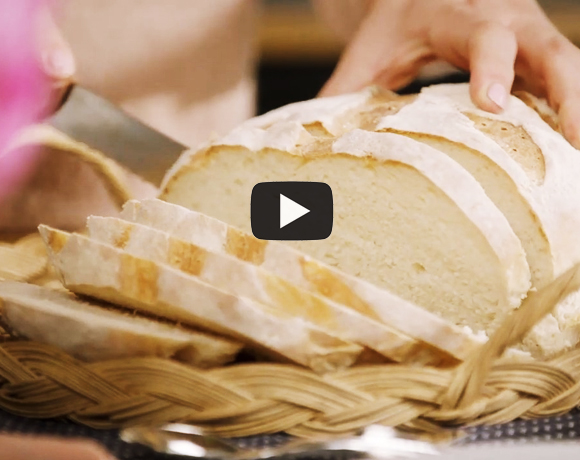 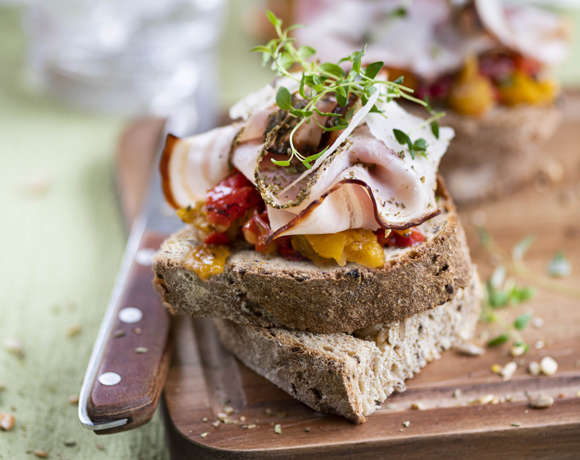 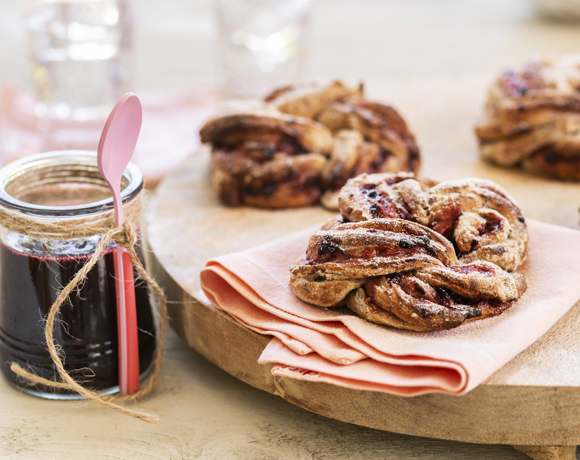