Knead Mix and water for 20 minutes by hand or 10 minutes with a food processor until you have a smooth dough.

Cover with a tea towel. Allow to rise at room temperature for 40 minutes.

Press flat and knead again for 1 to 2 minutes.

Divide your dough into 8 pieces of 45 g and 16 pieces of 3 g. Roll into nice, round balls. Place a large ball on a baking tray and shape the ears with two small balls by placing them against the large ball. Do this for all the balls.

Cover and leave to rise at room temperature for 40 minutes until the dough has doubled in size.

Bake the koala rolls for 20 minutes in a preheated oven at 200°C.

Allow the koala rolls to cool.

Draw 2 eyes on the koala rolls using a chocolate pen.

Melt the chocolate in a bain-marie over low heat.

Remove from the heat and mix in the margarine. Return the pan to the heat until the margarine has melted completely. Stir constantly.

Remove the pan from the heat again and quickly mix in 1 egg.

Once mixed, add the ground almonds and cinnamon. Store the almond-cinnamon paste in a well-sealed jar in the fridge.

Let our baking guides inspire you 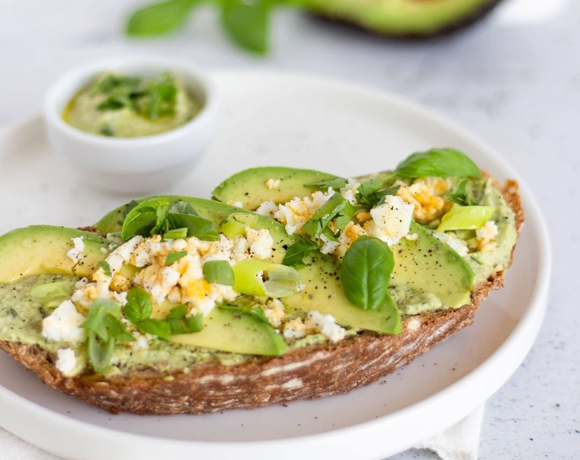 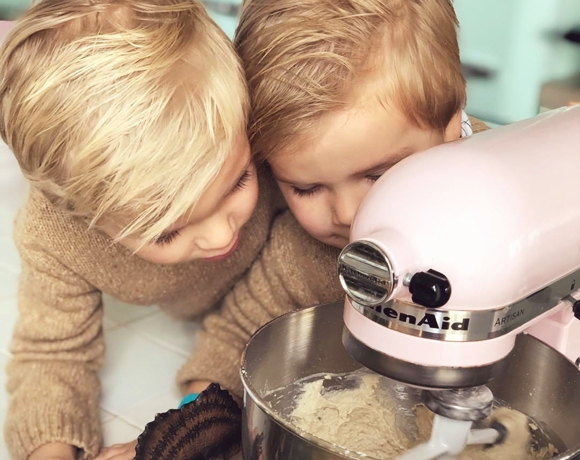 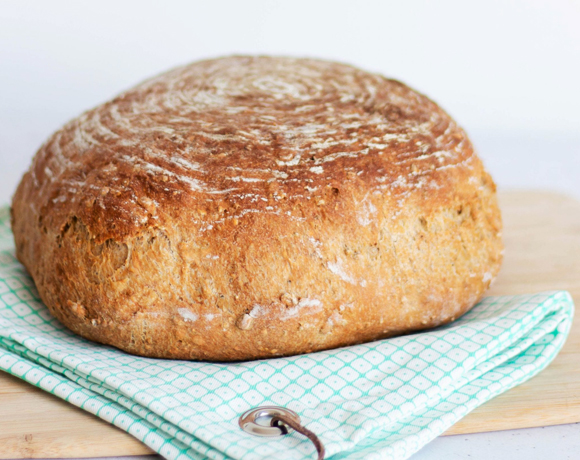 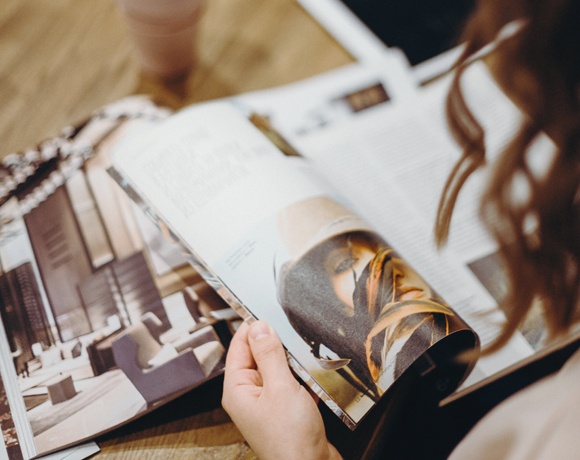 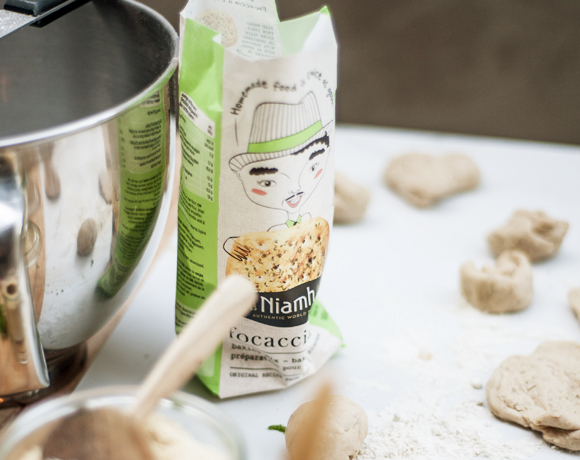